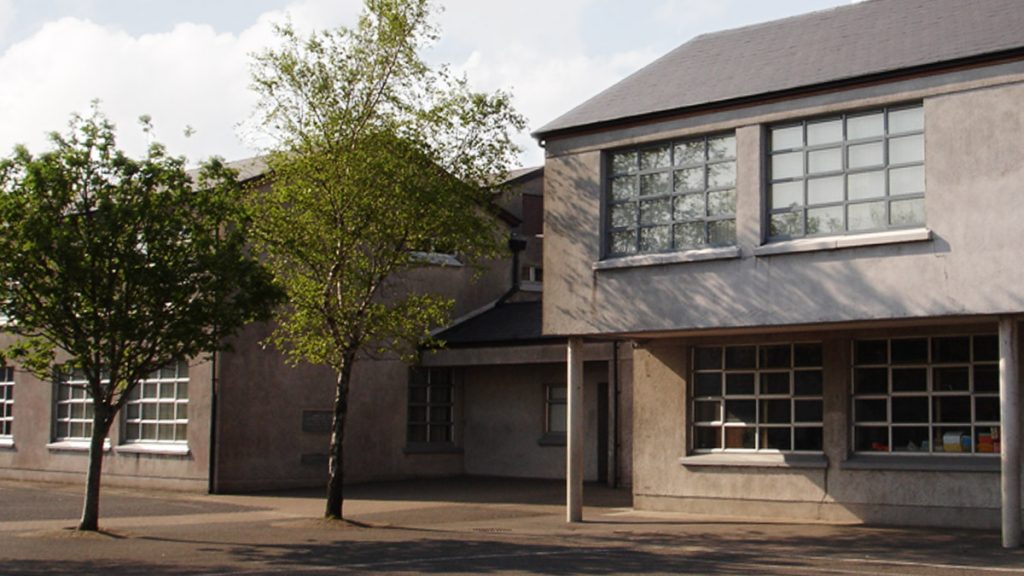 Scoil Iognáid is a Jesuit, all-Irish, co-educational primary school in Galway.  Its mission is to foster and promote a positive and caring learning environment so that all the students achieve their potential, not only academically but in all areas of their development.  This vision could be summed up very simply by the Irish proverb ‘mol an óige agus tiocfaidh siad’.

Scoil Iognáid, situated in Galway city centre, is a non-fee paying school for infants to sixth class and caters for children from all socio-economic backgrounds.  There are 27 teachers on staff, 21 class teachers, five special education teachers and over 500 pupils.  There are four special needs assistants on the staff.

The school provides a Catholic, Jesuit education through the medium of the Irish language and has a very active parent teacher association. Teachers and parents work hand in hand to organise extra-curricular activities, to provide extra resources for the school and to support the Jesuit and lán-ghaelach character of Scoil Iognáid.

The school offers a wide range of co-curricular activities, including drama, choir, instrumental music, computers, dancing, football, hurling, tennis, swimming, as well as French and Spanish lessons.  Our pupils have received regional and national awards in many of these areas; there has always been a special relation between Scoil Iognáid and the Coláiste, and the vast majority of our pupils go on to second-level education in Coláiste Iognáid.

The Jesuit priests in Teach Iognáid (the Jesuit Community house in Galway) are regular visitors to the school and support teachers in the pastoral and religious care of the pupils.  We are very proud of our past pupils, many of whom have distinguished themselves in the world of academia, politics, sport, theatre, business and the arts.

Mobile version: Enabled
Back to top

Use the search box to find the product you are looking for.

Our website uses cookies, which help us to improve our site and enables us to deliver the best possible browsing experience. more information